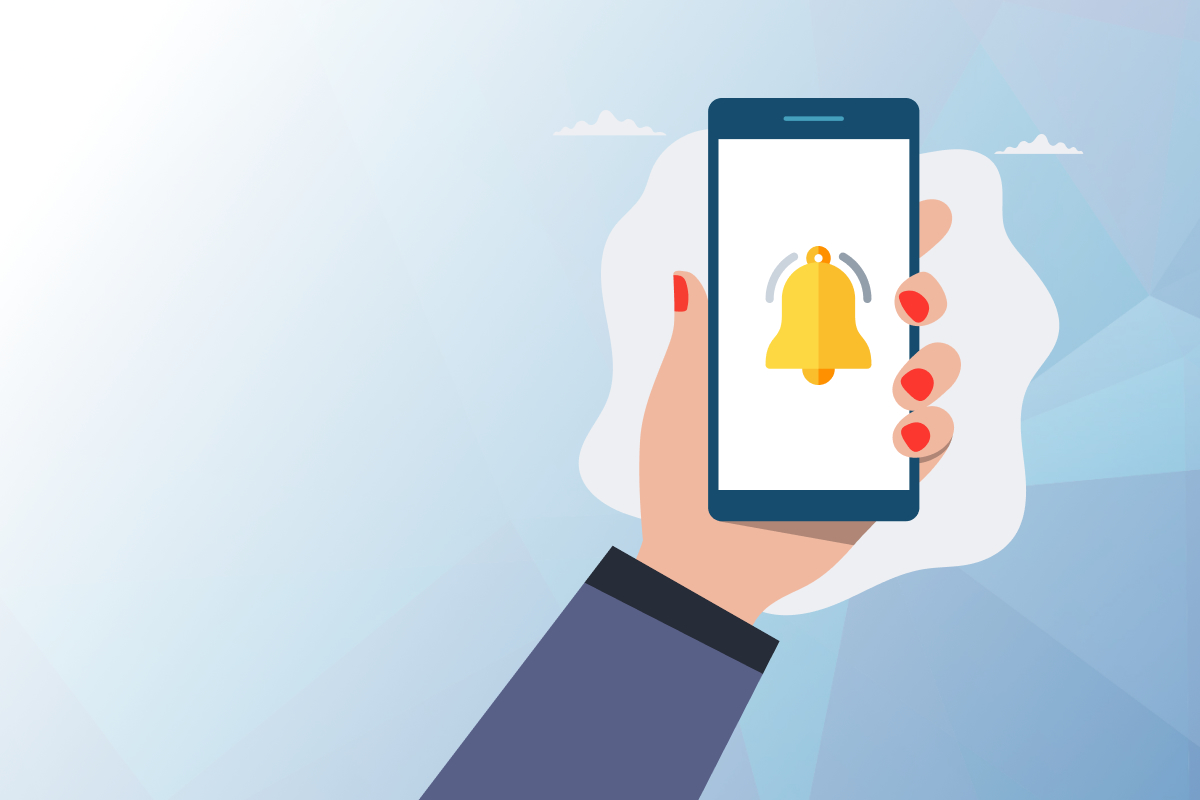 Pumpkin spice latte (PSL for short) is back in season at Starbucks and people are dividing into two camps – it’s either another 2020 nightmare or an aromatic signal of the fall season. Which camp do you fall in?

Sticking to homemade coffee (it is a pandemic after all), we wrote you this new seoplus+ Digest and the second half of August did not disappoint news-wise. Not only is TikTok suing the US government as you can see from the title, but Facebook made the news more than once this week – first with its new content censorship system and second with its new redesign which brought on its own share of drama.

TikTok is taking the USA to Court

Well, that’s a headline we never thought we’d write. From dance challenges and cooking videos to President Trump’s executive order and now legal action from TikTok, the video-sharing app has had an interesting journey. The executive order forces the Chinese-owned app to sell to a US company or face being banned in the United States.
Fighting this order, TikTok made a statement:

To ensure that the rule of law prevails and that our company and users are treated fairly, we have no choice but to challenge the Executive Order through the judicial system.

Although already in negotiations with Microsoft who is keen on purchasing the company and favored by the odds, this lawsuit tells us that maybe the negotiations haven’t been going as well as expected. We will see what happens as the judicial system can be slow sometimes, especially in a pandemic.

After being in hot water during the summer with Facebook being boycotted by companies like Patagonia, the company decided to implement new significant changes – a new machine learning process to more accurately follow community guidelines. Facebook explains:

Online services have made great strides in leveraging machine-learned models to fight abuse at scale. For example, 99.5% of takedowns on fake Facebook accounts are proactively detected before users report them.

Although this will be helpful for Facebook to flag down issues, they still rely on human reviewers to assess flagged human-generated posts or accounts to ensure accuracy with any nuances. SocialMediaToday reports:

The [new] system essentially augments human decision making by adding a machine learning layer on top of that which assesses each individual raters’ capacity to make the right call on content, based on their past accuracy. We still haven’t recovered from losing the chronological timeline and Instagram is giving us another curveball already – the app will now strategically place suggested posts in your feed once you’ve seen all the posts from the people you follow. This is a great opportunity for advertisers, offering more ad space and inventory and the potential to reach many more new people. It is not clear how many people scroll to the very end of their feed as so many of us follow hundreds of accounts, but Instagram estimates a 13.8% rise year over year of average daily time spent on the platform in 2020.

In September, the “New Facebook” will replace the “Classic Facebook” design and we will have to just deal with it. Have you noticed the beginning of changes on your personal account?
Some marketers hoped that Publishing Tools would be sunset in favour of improving the Creator Studio for Facebook or Instagram but alas, that is not in the plans. Instead, Facebook is working on moving around Pages, and changing the location of both Creator Studio and Publishing Tools. According to Adweek, the new redesign has been met with negative feedback and criticism from professional marketers – and even called “ugly and confusing”! Our social media team agrees:

The update has changed the layout in a very negative way. The platform is not as user-friendly or easy to navigate through as before. We understand that it will take time to get used to as all updates do, but it’s now much harder to locate specific settings that we often need access to.

Let us know what you think about the New Facebook in September! Enjoy the fall and the PSLs to come. And as always, if you need help with anything digital marketing related, we are here.